Check out our Prices

Ilford & Kodak Black And White Film Processing Chemicals Available In Store at Fotofast Brisbane. Not in Brisbane we can arrange shipping to anywhere in Australia. 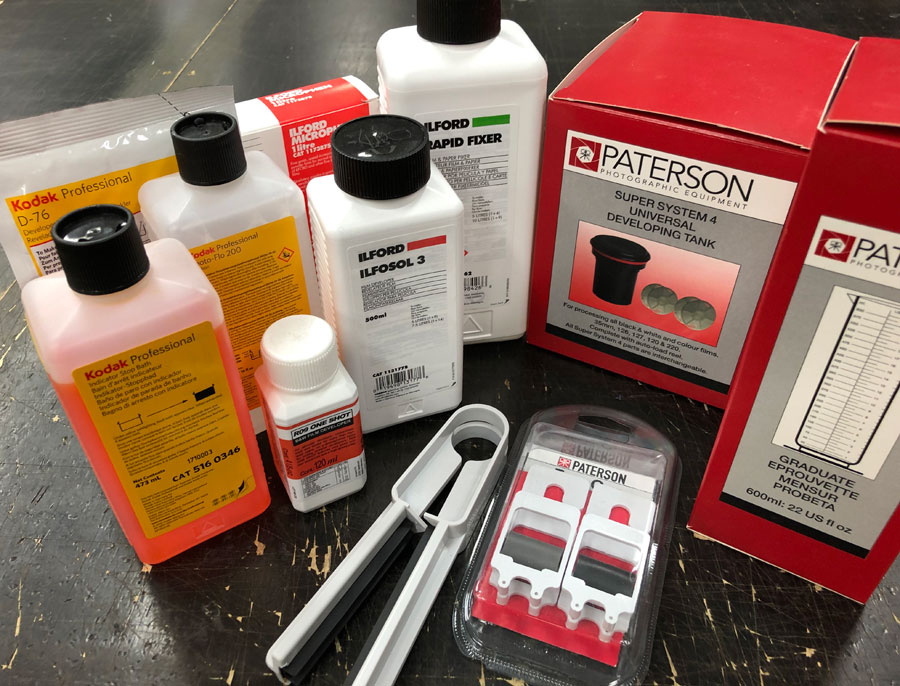 You’ve captured your vision in the fascinating world of black and white. Whether your image is powerful, subtle, mysterious, or real, you want your work to evoke an emotion or express your viewpoint. No one can help you do that better than Kodak. Our range of chemicals for both film and paper help you achieve your own distinctive look. Experiment and see for yourself. Our Black and White processing chemicals complement Kodak’s and other manufacturers’ films, and are available in a variety of sizes. 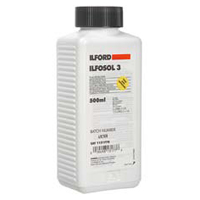 is a fine grain film black & white developer for all general film processing requirements where fine grain negatives are required without loss of emulsion speed. It is recognized internationally as a standard in many fields of scientific and technical photography. ID-11 produces excellent results with all films and is ideal where a wide range of films and film speeds have been used.POWDER WORKING STRENGTH 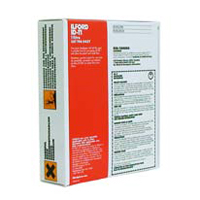 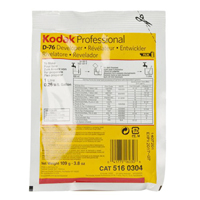 Is a low odor citric acid stop bath. After development we recommend that films are rinsed in an acid stop bath to stop development immediately and neutralize the developer to help maintain the activity of the fixer bath. ILFOSTOP helps to maintain the activity and prolong the life of the fixer solution by reducing carry over of excess developer (alkaline) into the fixer bath (acidic). LIQUID CONCENTRATE DIlutes 1+19 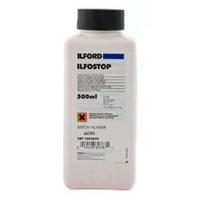 Stop bath is a non-hardening, general-purpose stop bath for use with films and papers. Contains an indicator to signal exhaustion.
LIQUID CONCENTRATE Dilutes 1+63 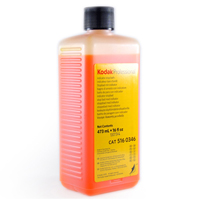 A non-hardening rapid fixer supplied as a liquid concentrate that is diluted with water for use. For fixing black and  white film in all manual tanks and machines. LIQUID CONCENTRATE DIlutes 1+4 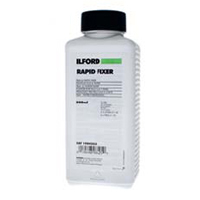 A non-ionic wetting agent used as a final rinse before drying films. It can be used in all manual and machine processes to aid rapid even drying and so greatly reduce the risk of drying marks being formed. Additionally it can be used to clean glass and plastic lenses and filters and as an anti static treatment. LIQUID CONCENTRATE DIlutes 1+200 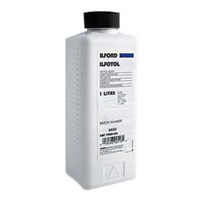 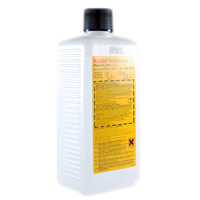 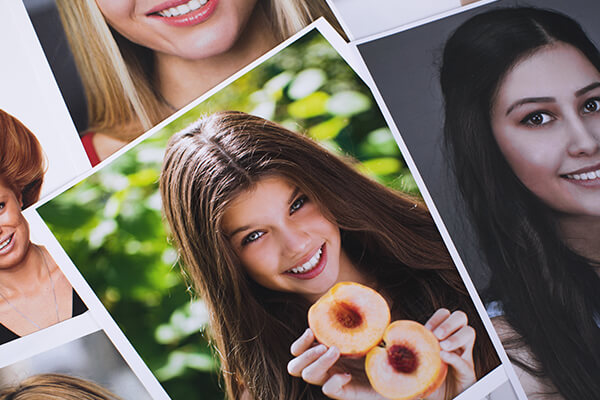 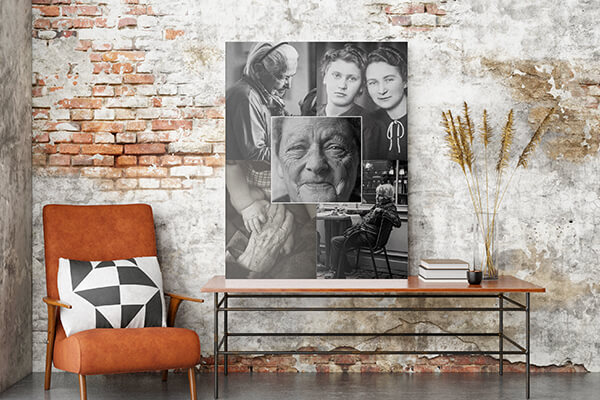 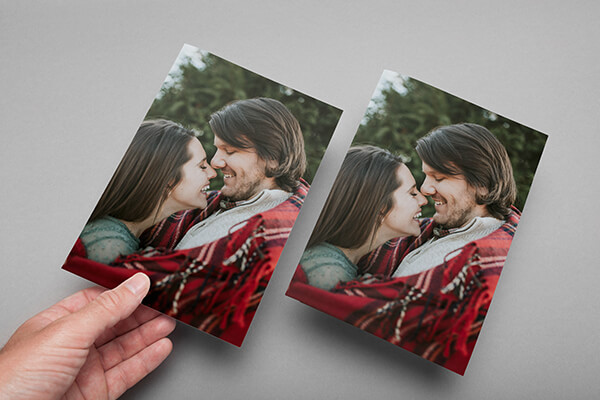 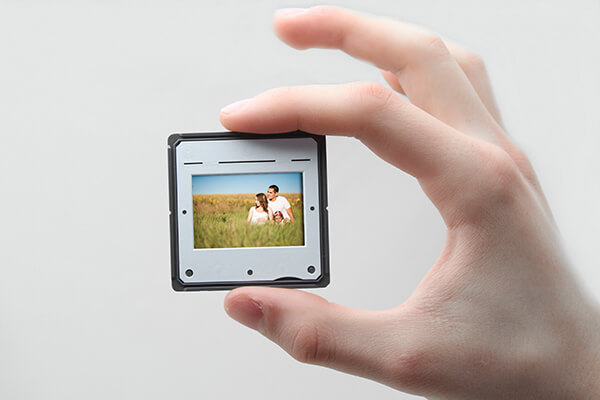 Love us? Leave us a Google review!